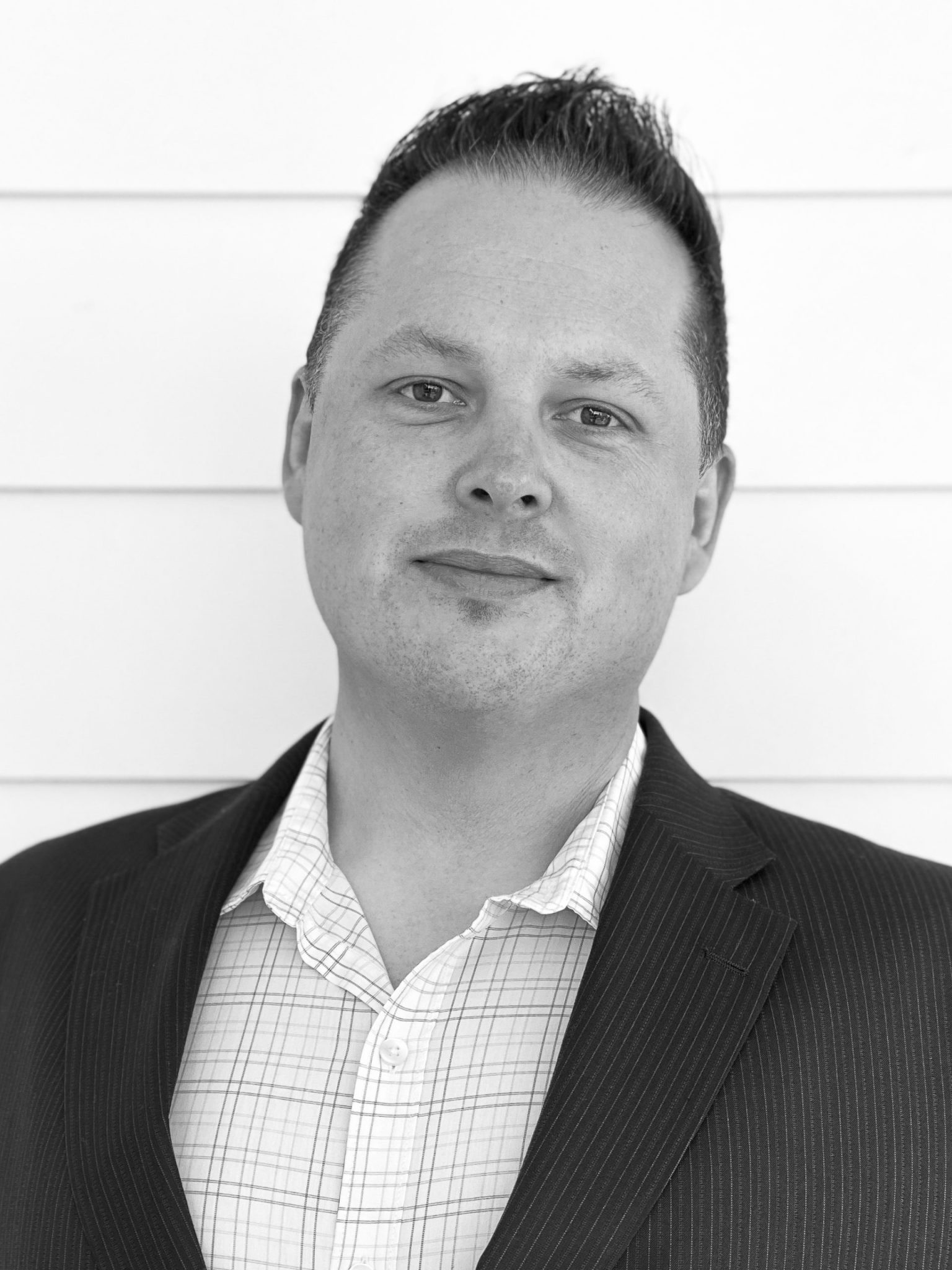 Posted at 18:04h in Leadership by Jessica Lowry 0 Comments
0 Likes

Damian is a graduate of the University of North Carolina at Charlotte, College of Arts & Architecture holding a Bachelor of Arts in Architecture as well as a Bachelor of Architecture Degree. Damian joined Wright McGraw Beyer Architects in 2002 as an Architectural Intern and has developed into the role of Principal and Architectural Studio Director, directly overseeing the day to day activities of the studio by providing mentoring, design, and support on projects. He is involved academically with UNCC’s COA & A as a guest critic for midterm and end of year reviews, and is the Cub Master for Pack 13 of the local Cub Scouts.

“Over the last five years, we have grown from design interns into leadership roles within WMBA under Damian’s mentorship. He has always been a person in the office that has been open and willing to provide advice and guidance, whether or not it was related to a project we were working on, or to life in general. His architectural knowledge is only rivaled by his dedication to working in the community through the Boy Scouts of America. He pushes us to be better architects and leaders within the studio, especially in this unprecedented time where workflows are constantly in flux. Anyone that knows Damian well knows that the tougher he is on you, the more he cares. We always say, “don’t poke the bear”, but deep down, we know he’s a teddy bear.”

Sorry, the comment form is closed at this time.